Their eyes meet as she leans in lover close, whispering words I cannot hear. When she pulls away I look down at the dying man, but see no fury on his features. With one final motion — she collapses his throat.

“Indriel, Pale-Faced Mother, Binder of Souls, take this wretch into your house, and grant him the peace he so sorely lacked in this world.”

What We Know So Far

The world we are calling “The Gods Isle” comes to us in drips and drabs, Fragments that we have so far been unable to pull together into a coherent timeline.

We are certain of a few things: First, this is a world dominated, almost lousy, with Transcendental influence. There are “gods” all over the place, and they have had a significant and direct impact on the evolution of society.

In fact, much of their history is simply the tale of various factions of Transcendentals throwing their mortal charges at one another for sport or glory, or much worse, bringing them to heel under one authoritarian theorcracy or another.

The current era has calmed a bit with the ascension of “The Isle Gods,” who have taken a noticeably more “hands off” approach to management. Under their rule, a handful of kingdoms have risen up, formed governments, gotten into wars, and generally behaved as sentients are want to.

We haven’t yet identified any Conduits or major sources of instability, however, the sheer number of Fragments that have found their way to us is concerning — especially given the density of neigh-immortal beings running around mucking things up.

The plan is to monitor as much as we can, hopefully we’ll have more soon. –L 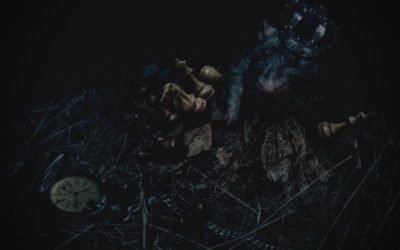 The Hotel Midnight sits at the edge of everywhere and nowhere. Within its walls live monsters of all descriptions, hidden from a world mired in chaos, and protected by a desk manager known only as “Cathryn.” Outside of these walls, the Relics have begun to sing. 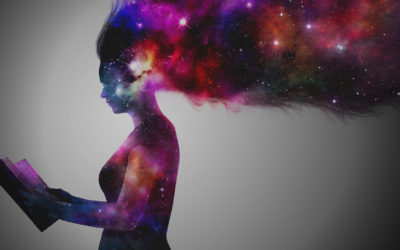 This is the home of the Weisz Institute, the premiere school for graduate and post-graduate magical education. Its students are smug, egotistical and venal, but they may also be the only bulwark against the encroaching darkness. Astra inclinant sed non obligant.